I still don't have a computer. Insert sad face here. But I do have a phone, so here I am again, blogging from the world of an iPhone.

Today we went to Luna Park, a theme park in Melbourne. It was Harper's first time on a roller-coaster. It was as most roller-coasters are, rough. As we hurled around the bends Harper yelled as loud as he could, using the naughtiest words he knew, Shut up and Dirty Dog. He alternated the two words as loudly and as angry as he could, and when I laughed partly because I was not 100% comfortable having a 3 YO on a roller-coaster and partly to convince him the ride wasn't so scary he told me to "shut up mummy" "don't laugh mummy" Harper like all pre schoolers, has trouble dealing with certain situations, so far this is what he does to cope. I have to tell you when he's looking at a spider screaming "shut up mummy, I'll tell that spider to shut up, dirty dog spider" it's hard to keep a straight face. But I do, mostly.

Later in the evening when I was putting him to bed we had a conversation that went something along the lines of him asking if I had my trophy out in the lounge room, and if I planned on having a drink out of it, Ha! Apparently wine glasses are the same shape as trophies. Der Mum.

I've found 3 is challenging, maybe more that 2, maybe the same but just in different ways. Now he tests me, all the time, as he finds his place in the pecking order of our family. He's always pushing the limits, looking for that inch so he can run the mile. And sometimes he does.
But with this age also comes newly found fun, I've began to see deeper layers of this mini person, he's discovered the world and now he's working it out. We have deeper conversations, and go on dates. He gets excited about things to come and has a far greater understanding of time. He thanks me for tea, and looks for my approval. I'm so lucky to be his mum, and I tell him often. 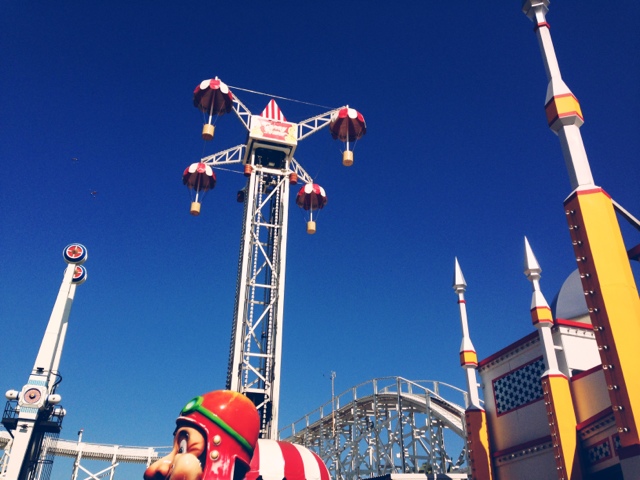 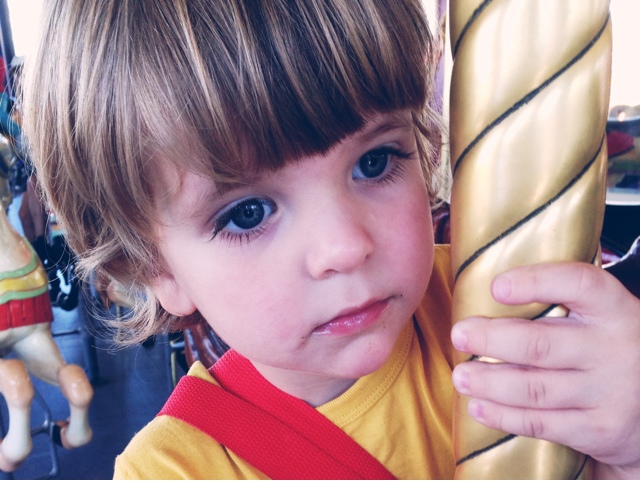 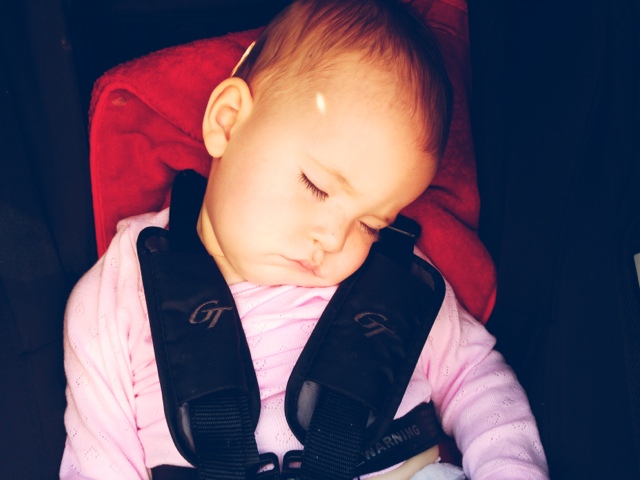 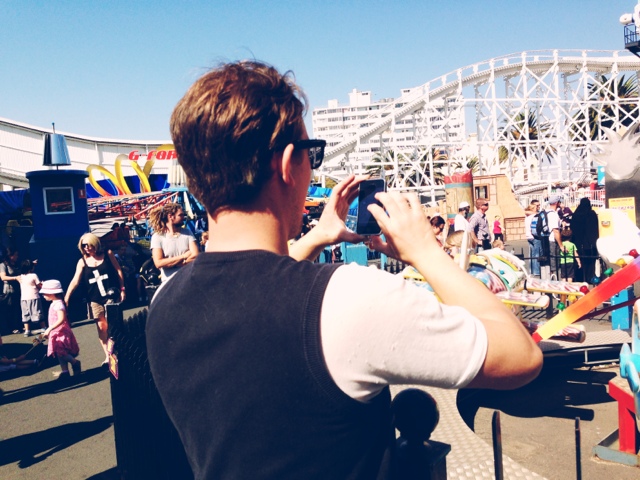 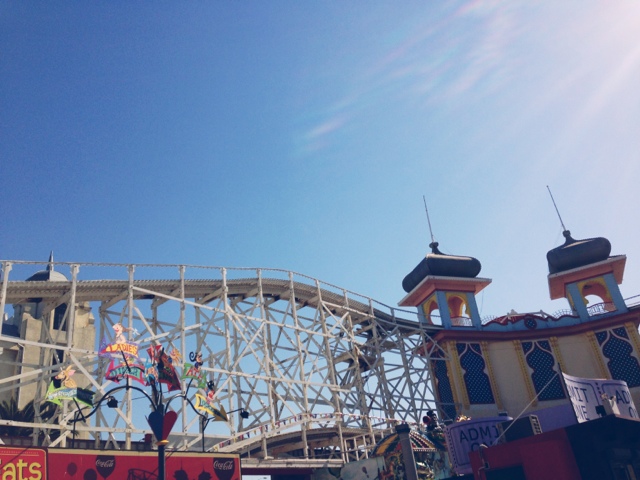 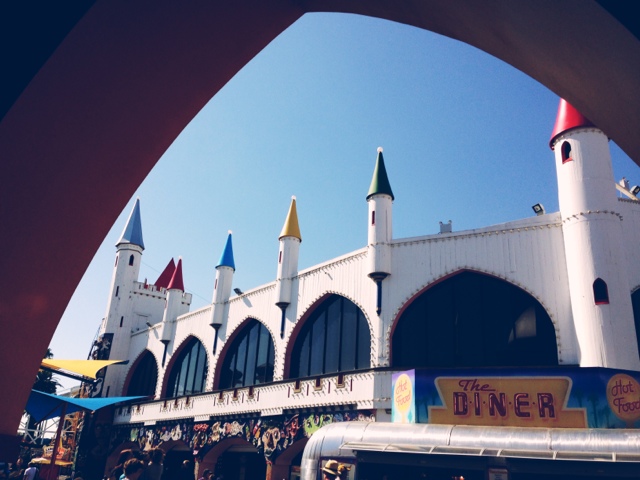