I put on a bright pink hoodie, Harper shots me a funny look... he looks up again and says, "Are you marrrweeeka?" Hehe, Marika is my sister who is ten years younger than me, and apparently wears a lot of hoodies.

My mum brought Harper a Batman shirt, Harper has never seen batman, he has no ides who he is.
A day or two pass before he looks at Matt for a long time, then, "Daddy are you Batman," after Matt explains no he is not batman, Harper walks into the kitchen, "mummy are you batman" Hehe, have you tried explaining who a superhero is to a 2 year old? Without showing the TV show, its hard work. 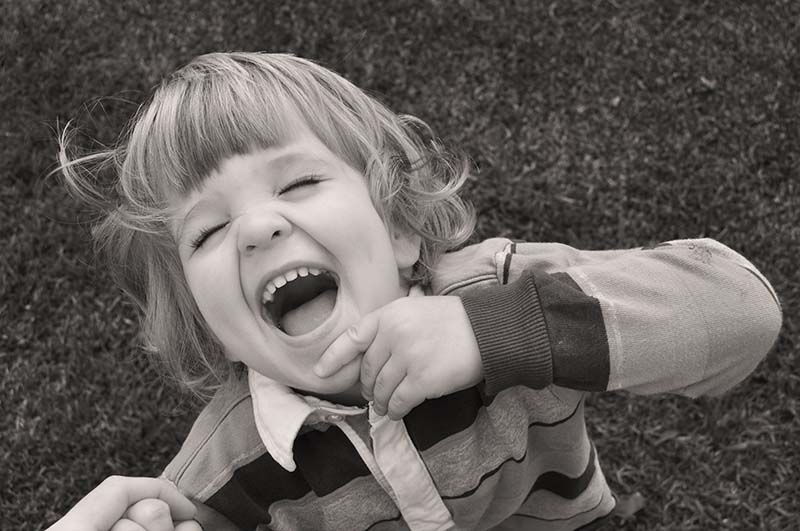