I'm back, though I never left. I've had a few crazy months.

Starting with 14 weeks of morning sickness so bad I struggled to make it though the day. Followed by Harper and I catching a flu that lasted a month, Harper spent two days in hospital, and I ended up with pneumonia.


Then we had a crazy idea to buy a house before little is born. Three weeks later we bought a house, in three weeks we move in. I'm exhausted, but its nice to be busy and nice to have change. A mortgage is daunting, it's taken a long time for me to commit, but I'm here now and ready to make a patch of dirt mine.

The kids are good, growing like crazy, becoming more independent each week. I'm 23 weeks and feeling very pregnant, I'll save the details for a pregnancy related post. 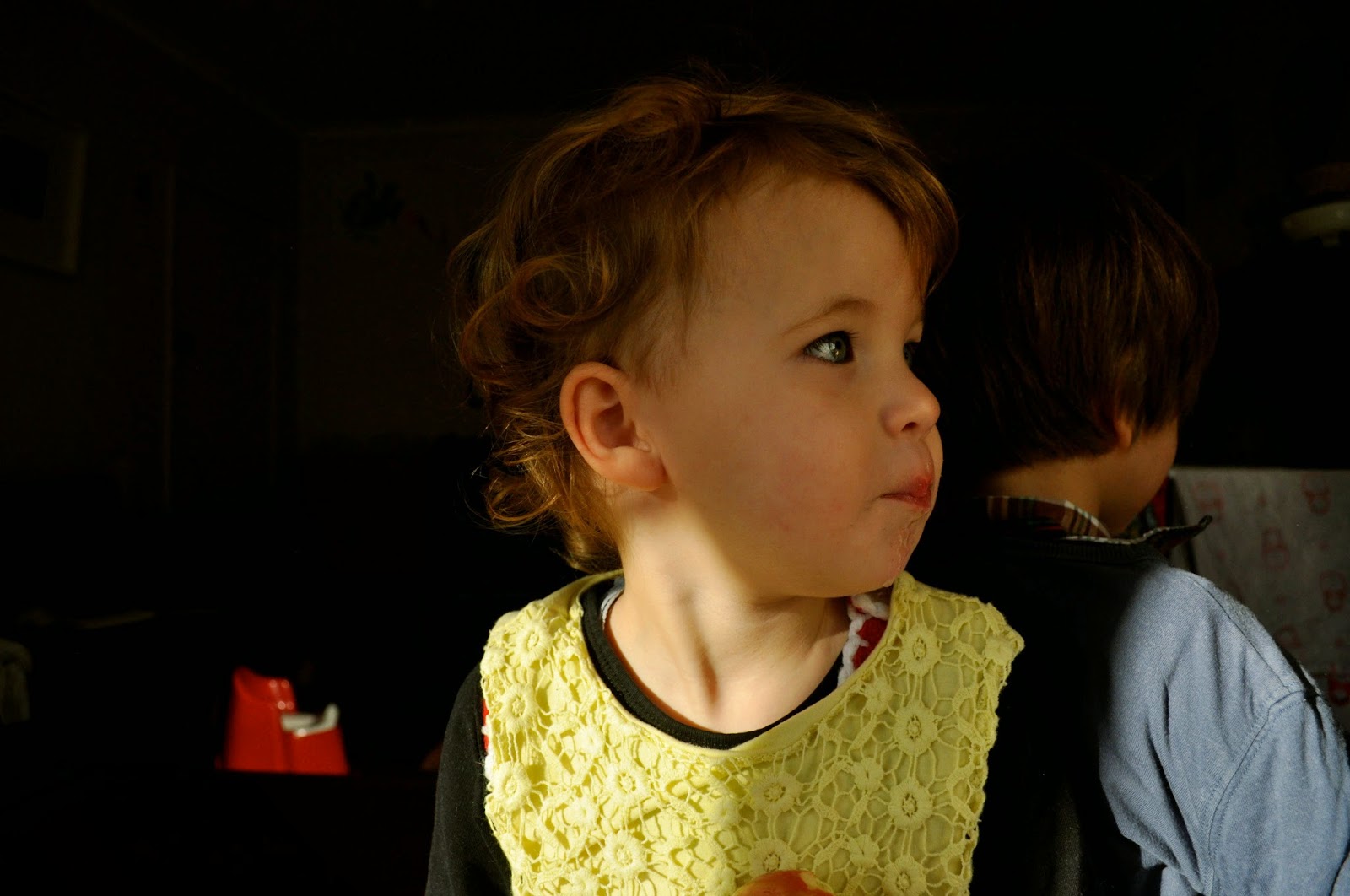 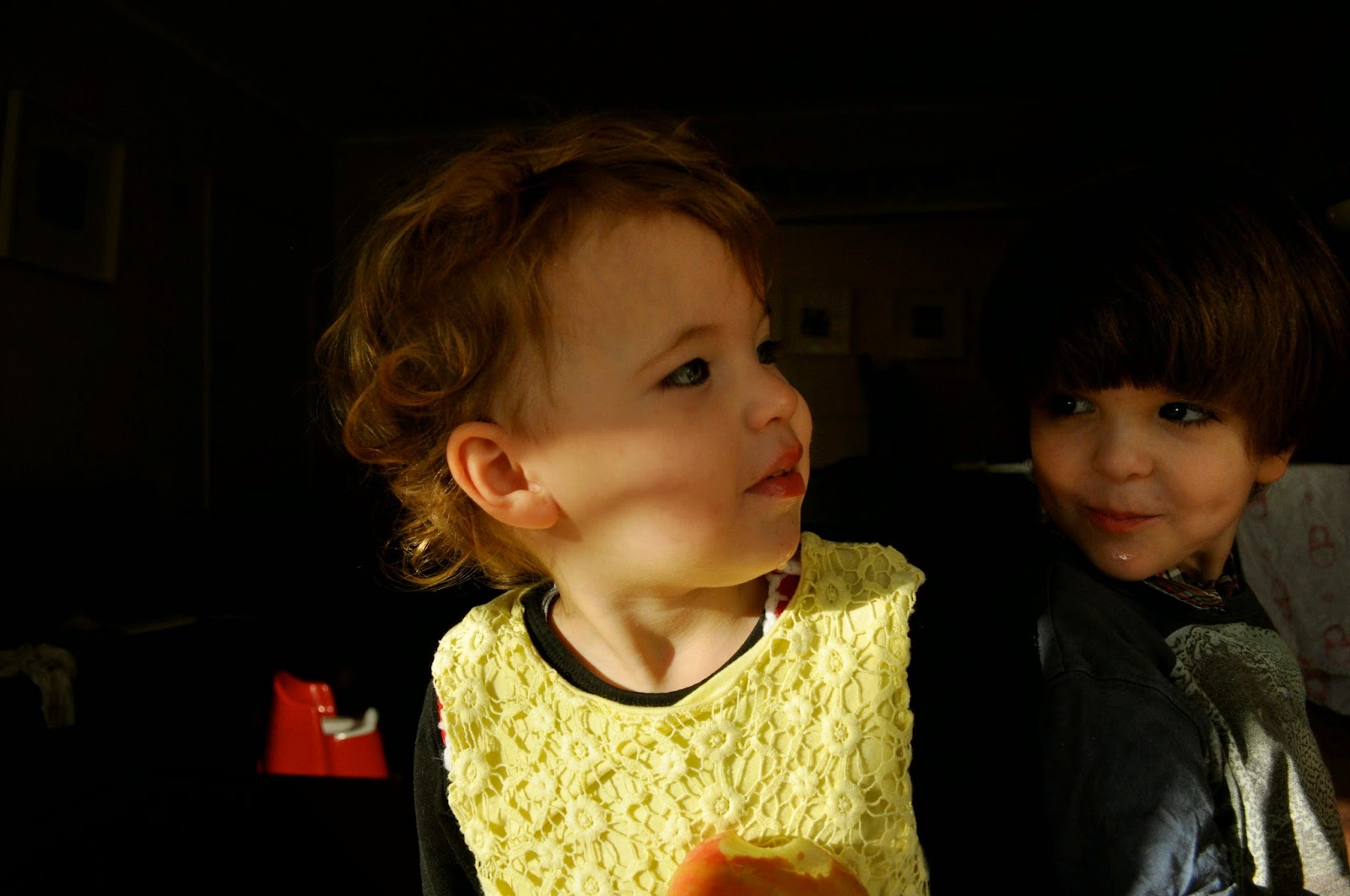 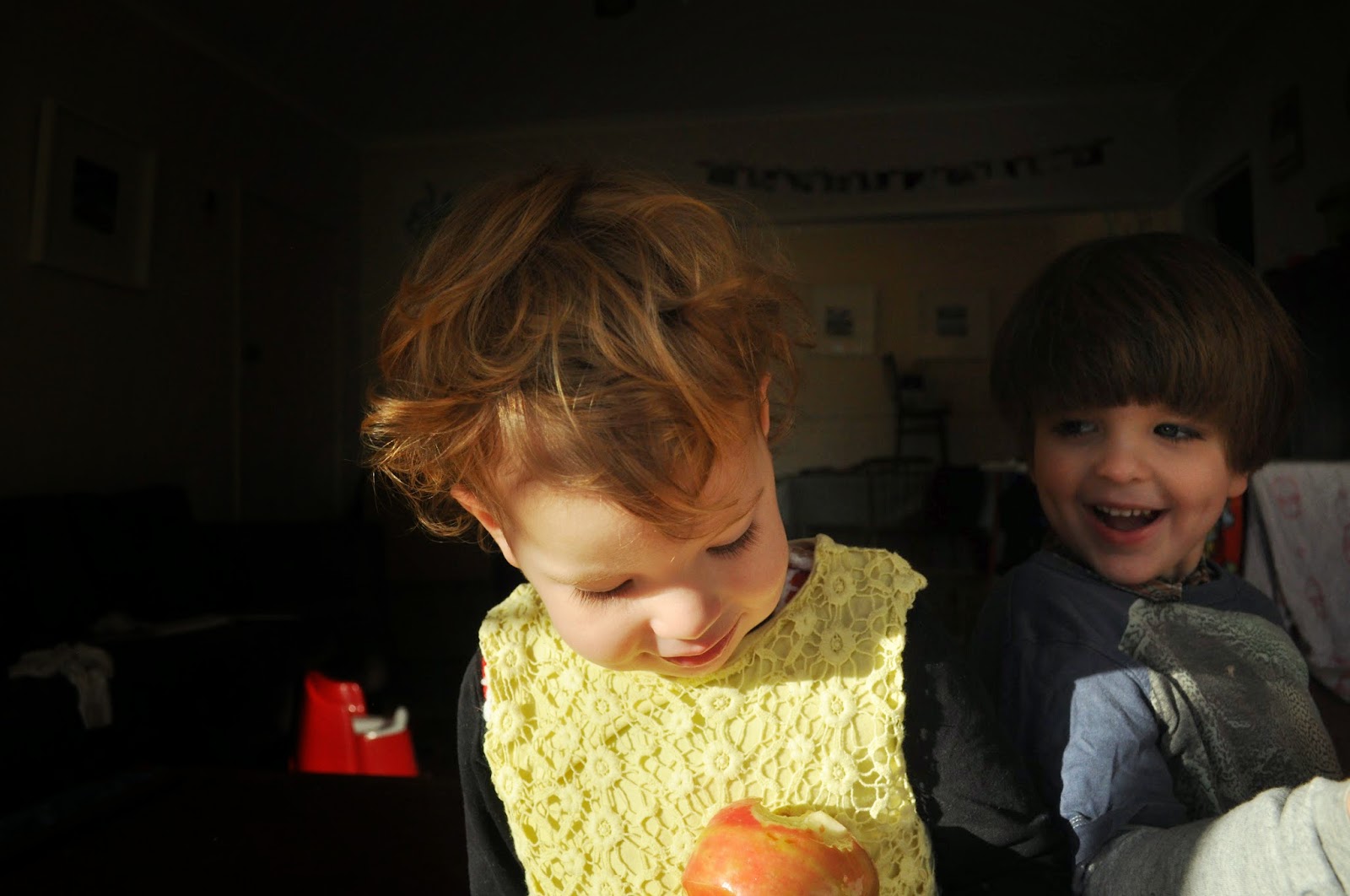 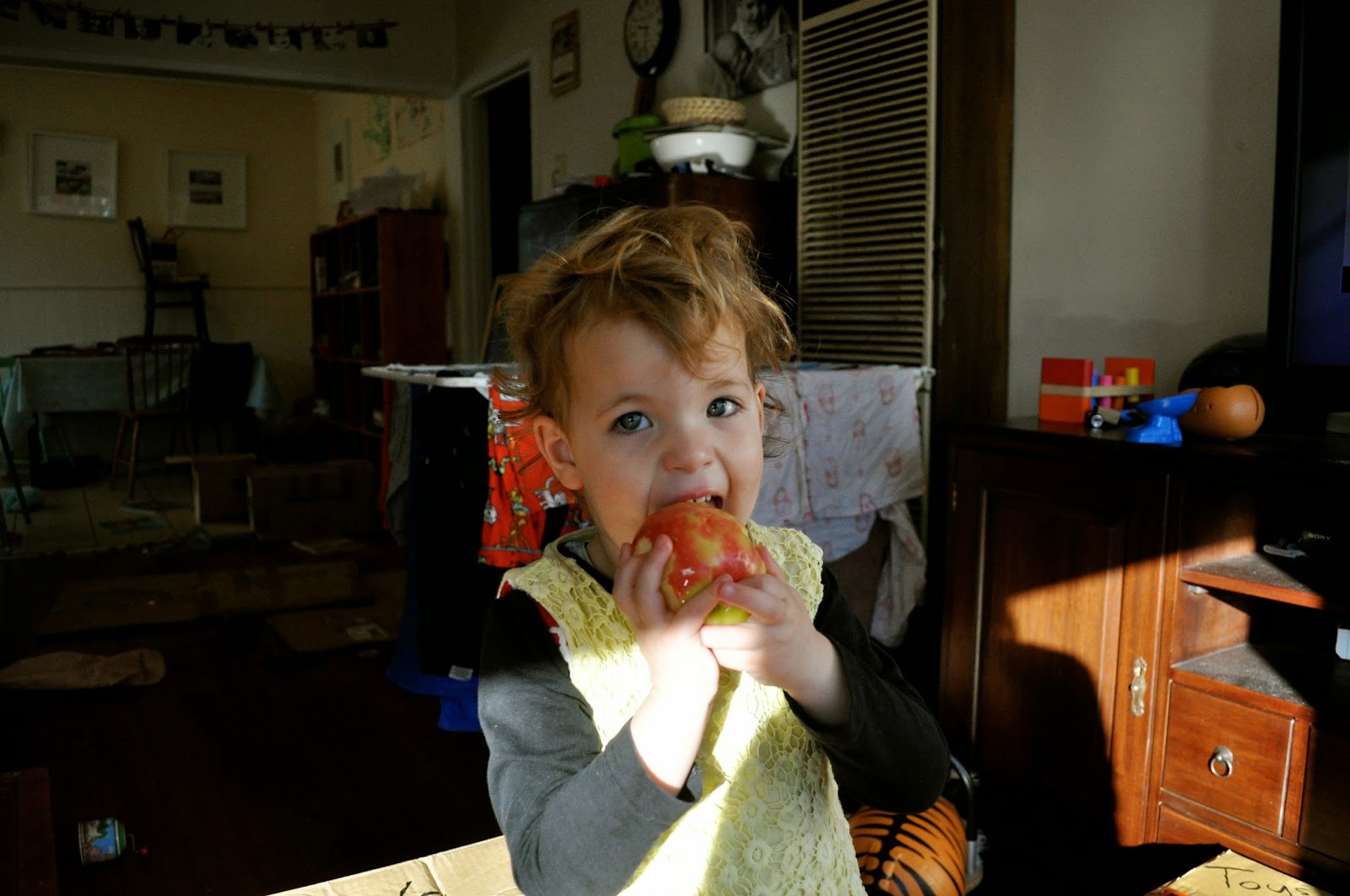