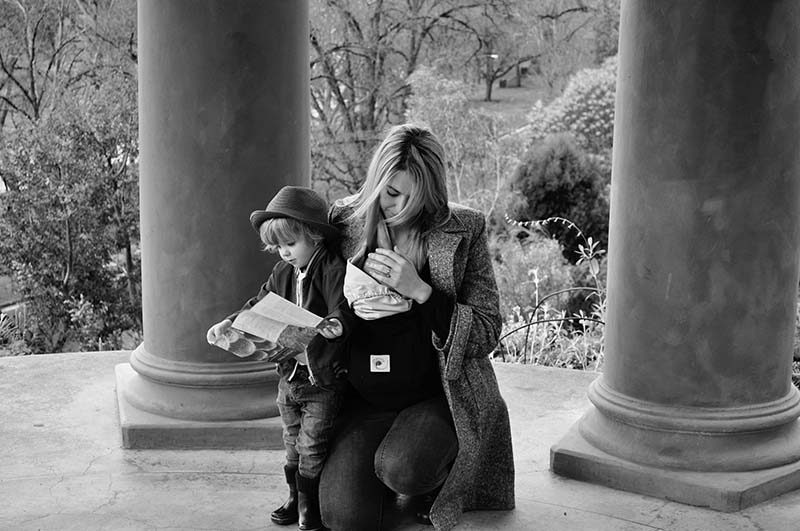 It was never meant to be like this... or maybe it was. One thing's for sure, when I envisioned my life with children, I never thought I'd be the mum with the child that’s allergic to everything, but that’s the way it goes, life is never the way you expected it to be.

I remember the day I was told my son had food allergies. The details of each reaction comes back to me, as if it were in slow-motion the waves of panic as I stand holding my floppy baby.

He's had allergy testing four times in his three short years. Each time I've held him screaming, pleading for an end - today they pricked him 16 times - no words make it better instead I keep quiet and try to cuddle him but he pushes me away. We're sent to wait for the results, he sits on my knee facing me slumped into my body, I try to talk to him but he won't look up I swallow hard and fight back tears. I watch the pricks swell, I don't need them to tell me the results I can see for myself nothing's changed, but still I hold hope, I pray it will be the last time - knowing it won't. And when all else fails I pretend it's not happening, because sometimes thats the only way to cope. 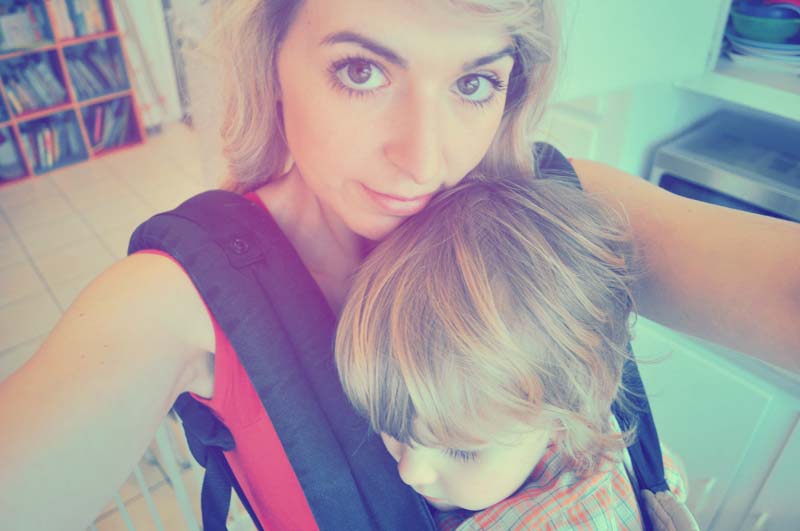 I understood that having a child with allergies was going to change our lives, but I couldn’t know just how much it would change, that is everything.

Harper has life-threatening allergies to cow’s milk, tree nuts, peanuts and egg. I use to think anaphylaxis revolved around a peanut allergy, how wrong I was.
In the beginning things weren't so bad, we slowly eliminated unsafe foods from our home and begun finding safe foods to replace them. Harper didn't notice me turning down party invitations, he didn't realise he was different. Things changed - we stayed home a lot, but we got by.
As time went on and Harper grew, he became more inquisitive. Then he started walking and no longer tolerated sitting in the pram if we were out, leaving the house became difficult, as he was into everything. 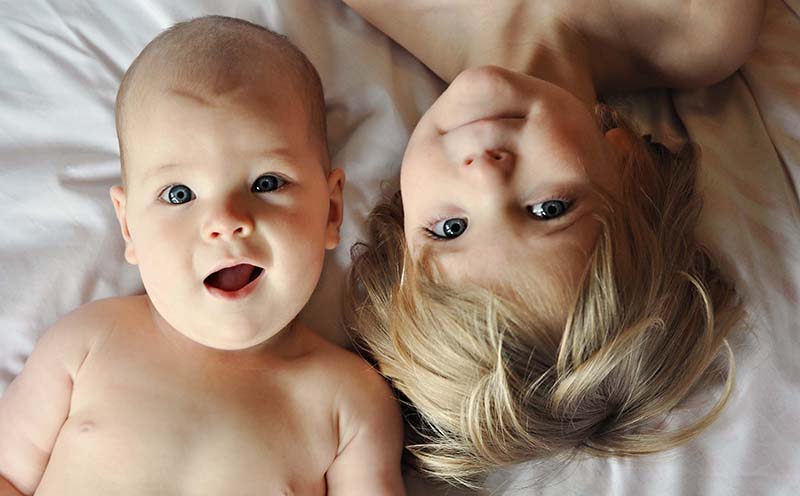 If we went to a park or play centre I had to stay right next to Harper, to be sure he didn't put anything into his mouth. If we were going to visit a friend they would have to thoroughly clean their floors and toys before we came. At times the idea of leaving the house was overwhelming and incredibly stressful but most days I felt I could handle it.

I didn't consider how having another baby would effect our situation until I was pregnant, and then like a road-train it hit me, I needed to find a way to survive with a newborn and high-needs toddler at the same time, and baby wearing was the perfect answer.

And so I bought an Ergobaby carrier, and my love for baby wearing begun. By the time Charlie was two weeks old she had been to a zoo, an aquarium, and numerous parks — baby wearing just made doing things easy.

Our Charlie was a hands-on baby from the moment she entered this world, she would only sleep on my chest or in the carrier for the first six months. I'm not telling a word of a lie when I tell you she had each one of her day sleeps in the Ergo for the first few months. I'm not going to pretend this was a perfect situation, there were days I wanted a break and wished she would sleep in the cot, but I do know one thing, baby wearing kept me from sinking. 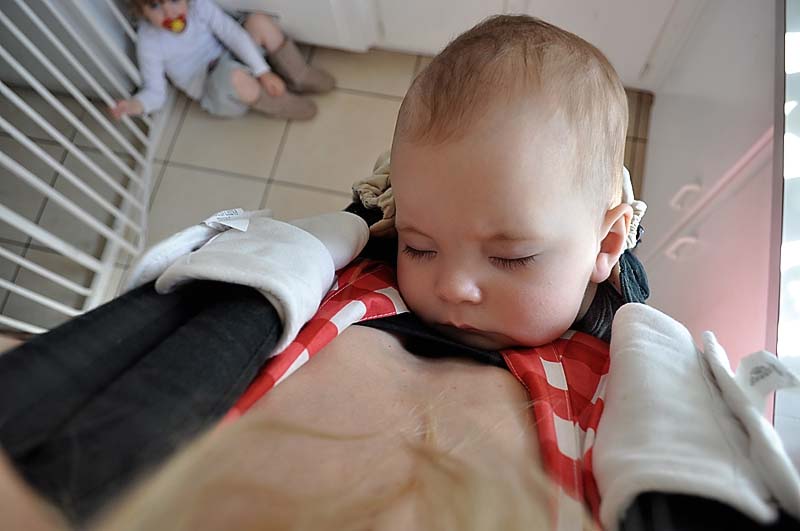 It suited our lives so perfectly, I could go out knowing Charlie would sleep and I could keep a close eye on Harper - it also served as a perfect barrier between Harper and food if we wanted to attend an event I knew wouldn't be safe. Harper was always happy to be with me in the carrier, rather than sitting in a pram.

I have a deep love for Baby wearing, in particular the Ergobaby carrier that has become the bridge that helped me include Harper in occasions he would have otherwise missed.