At last we have our computer back.
Where to start...

To be honest I haven't taken a lot of photos over the last month, lately the weeks have rolled into each other. Harper is still not walking he takes a couple of steps each day but the most he has taken is four, he is getting so cheeky lately and bordering tantrums. On Sunday I attempted to do the grocery shopping just the two of us, he keep climbing out of the trolley, I tried to distract him with food, toys anything but nothing worked I ended up having to carry him and push the trolley while he tried to rip out my hair and pull off my top of screaming I got home and told Matt never again. 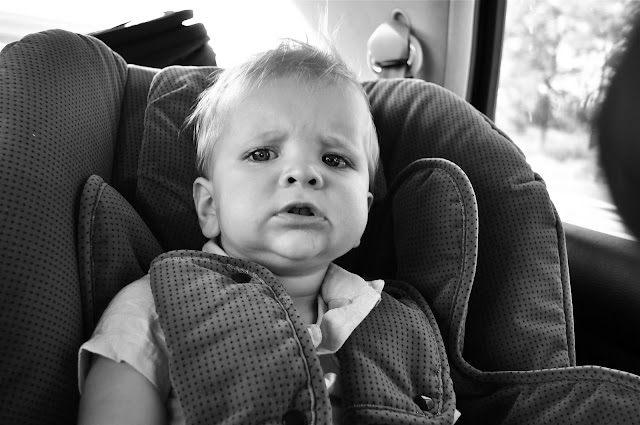 I am enjoying being back at work, considering its a decision I agonised over for so long. It's only six hours a week so I find it gives me time to myself while keeping in touch with the world, I find the days having names again,  it isn't to long away from Harper, he is handling it so well which makes it easier for me. I'm not ready for him to be in childcare for many reasons the main one being trusting someone with his allergy's, I know there strict these days but mistakes happen and it only takes one, I'm just not willing to risk it so my mum drives just over an hour each way to look after him and they have such a fun day, she even makes me tea, she is such a good mummy.

It's our two year wedding anniversary today, we went out for tea last night while mum watched Harper, great times.

Two years! that means in a month it will be two years since I fell pregnant with H.

I really better get off this blog and spend some time with Matt. 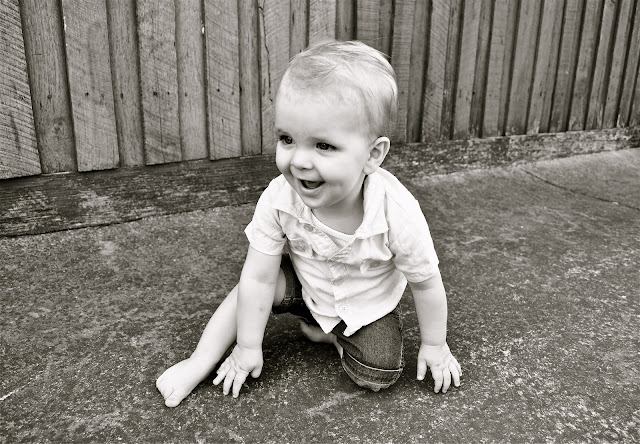 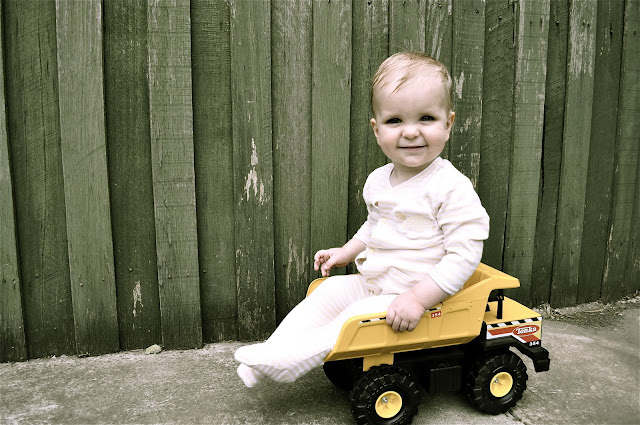 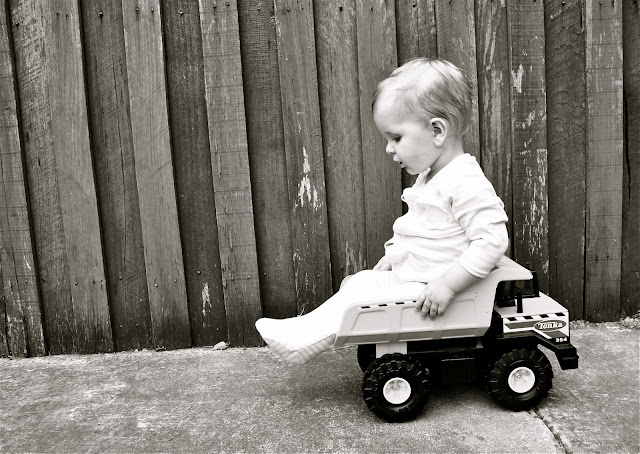