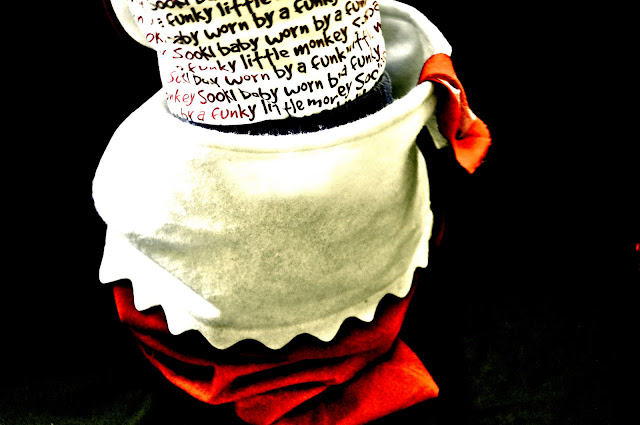 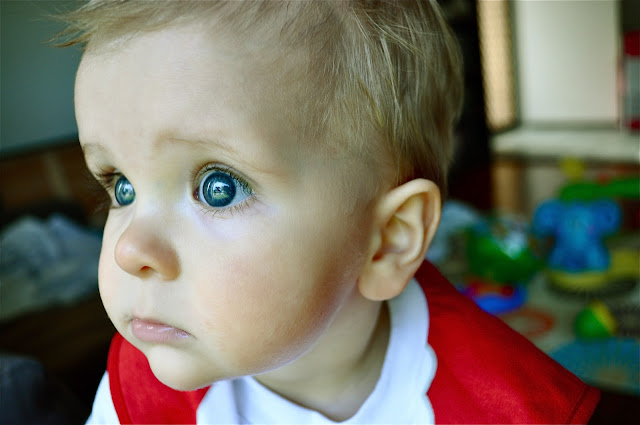 Yesterday I got Harper's photo with Santa taken, Not a very merry experience.
I was greeted by a rather rude lady who informed me I was unable to take any photos with my own camera, When I question why I was hit back with a short "not my rules" comment, I proceed to take Harper over to Santa, Santa's first and only words were "Don't let him see me, Don't let him see me!" As Santa insisted I brought him over to be held with Harper's back facing him, Then Santa held Harper as if he was in a straight jacket a quick snap and before I have time to realize what just happened its over! So much for my day dreams of Harper's first Santa experience. I would have preferred if he talked to him, Let Harper see him and if he cried that's the photo I would have wanted. I went for the experience not just the photo. 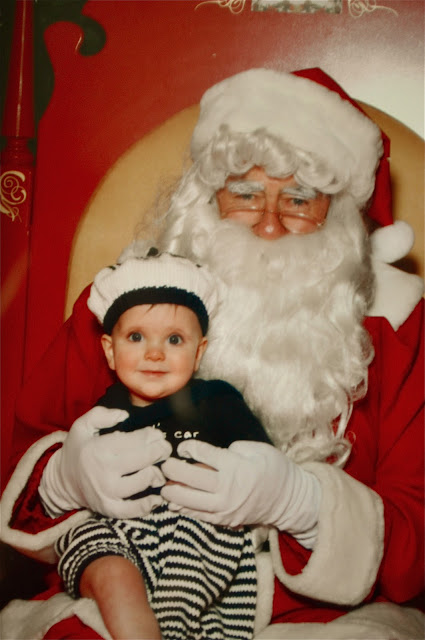