You follow Harper around like a shadow. What he has, you want.
Most days he enjoys it, coaching you into a race around the house, or starting a screaming contest. Other times he locks himself in the bedroom declaring he wants to be alone.

The pros and cons of having a sibling seem to be more evident now, you play more than you fight, and happily entertain each other for hours at a time, I'm more likely to be telling you both off for getting into mischief than telling you to stop fighting. 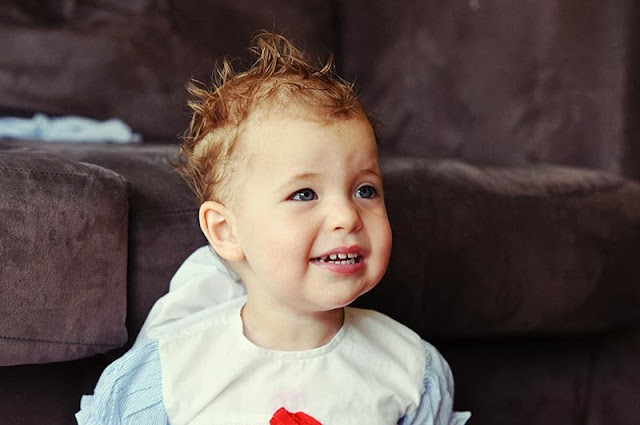 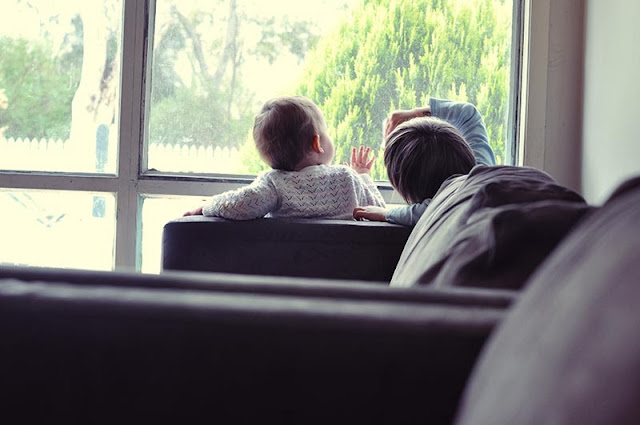 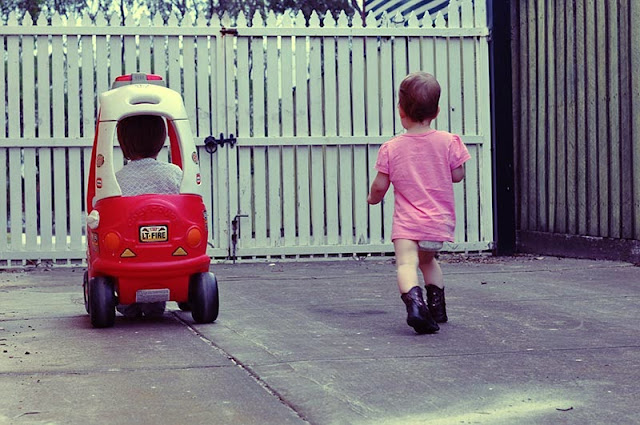 You're the queen of manipulating a situation.

We're driving to the country, you have a dummy which we think Harper is taking off you, each time you cry we turn around to find Harper with the dummy in his hand and you pointing and screaming.

After telling Harper to stop taking your dummy a few times, he declares that you keep giving it to him, daddy watches to see what happens only to find you handing it to Harper and then crying as if he took it, he even offers it back, but you still cry wanting us to take it from him and give it to you. I wonder how often this kind of thing happens.

I've found you head butting Harper and then screaming as if he hit you more than once. You love to bite. 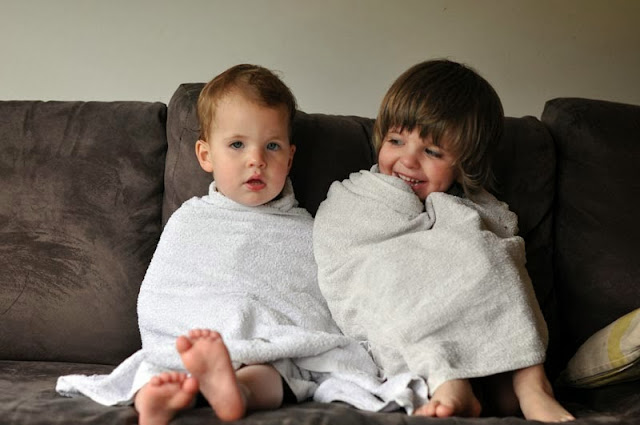 Harper's not easily jealous, but you are. The two of you fit well, this works to my advantage. At night time you give Harper a kiss, and he cuddles you so hard I worry he'll hurt you, but you've taken to giving bear hugs back squeezing just as hard, almost as if you're trying to hurt him. 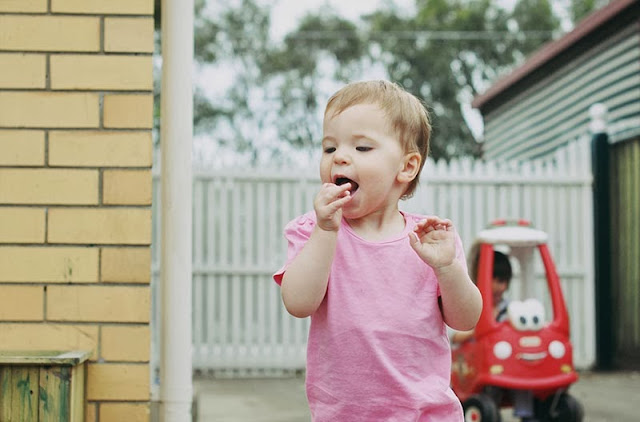 Each night while I put Harper to bed you have alone time with dad, he tells me it's one of his favourite times of the day. If Nutella barks during the day you run around yelling, daddy's home. Before bed you tell daddy you love him. 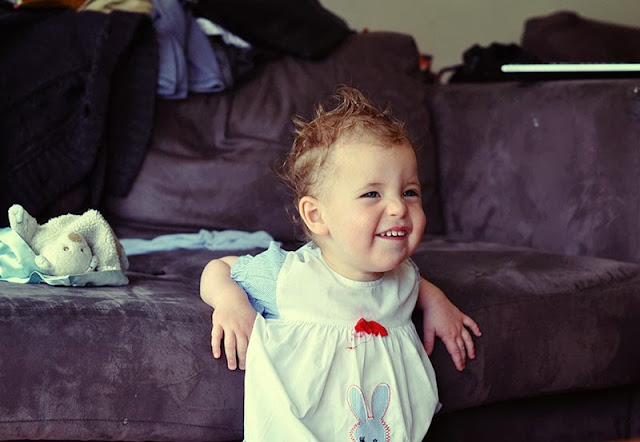 Your hairs growing and it's curly. You drink the milk from your cereal out of your bowl.

You're strong headed and serious. You're passionate and flighty.

I love you just the way you are.