When they grow up 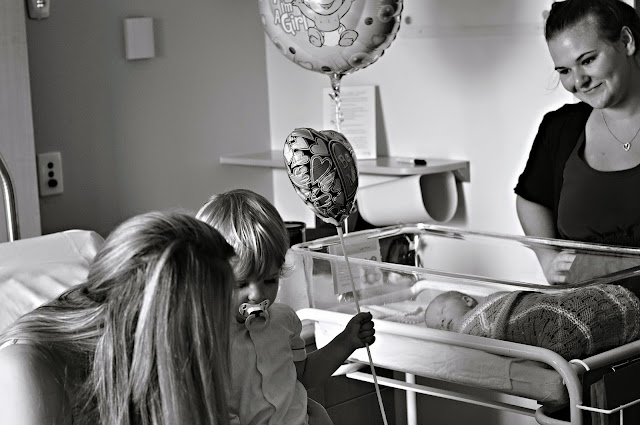 The worst thing about change is not knowing it's coming.
Sometimes the most painful moment in moving on, is not that we've moved on, but that we didn't know we were.
Sometimes we know the moment is coming, but still we find it hard to close the door.

When I weaned Charlie, I knew it was happening, she started sleeping through the night, so I thought I'd slowly drop our day feeds, there were some struggles, but it didn't last long, and then as quickly as it had began it had ended and she was weaned, just like that. And I was left feeling miserable, more so because I couldn't remember the last time I'd feed her, than because it was over.

Sometimes you know a change is coming but you can't pinpoint the moment it happened, and this was a moment I wanted to remember, I needed to be able to pinpoint this change. So I picked her up and offered her a feed, She happily accepted, but moments later she was done, and again it was over.

Thinking of how my relationship with my children will change over the years helps to give me patience in the present. I Wonder when Harper won't creep into my bed anymore. When he begs me for one more story, I say yes, more than I say no. I enjoy carrying Charlie on my hip, knowing soon she'll be too heavy.

When they were younger I didn't think about the future much, most likely because I was a so tired, I was putting one foot in front of the other. One day at a time. I saw milestones past by, I thought about how quickly they were growing, but I never thought about the day they'll let go. One day they won't live with me, one day they will be gone. And I'll have to learn a new kind of love, from the sideline.

Being a SAHM of two is hard work, some days are harder than others, I'm usually tired. I don't have a lot of freedom or time to myself. But have no doubt, these are the years in my life I'll call my best, the ones I'll think about when I'm old. And I wouldn't swap them for the world. Love more, hold tighter.
Labels: growing up, kids growing up to fast, letting go., motherhood