The week everything went wrong 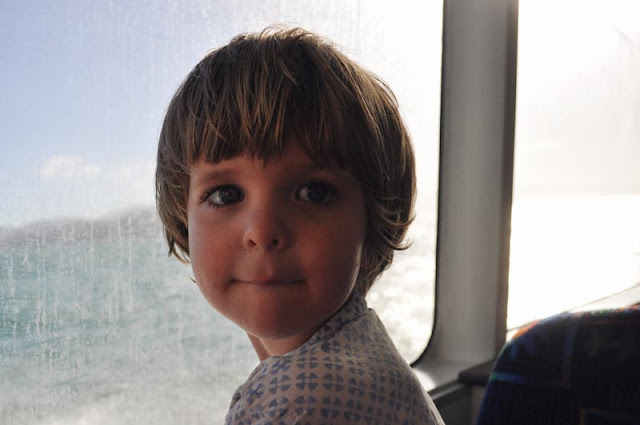 Not everything went wrong, because now, now my little boys home with me again. Things went right, but it was a hard week, one I don't want to do over.

Last Thursday, I found Charlie in the toilet. I had left her in the lounge room while I got dressed, I didn't check if the baby gates were open or not. She fell in sideways, and when I found her she was perfectly fine. But sometimes moments like this make us question what if?
They make us feel guilty even if nothing happened because it could have, and I can't help but to think of all those mothers who weren't so lucky, as they question a different what if? And question how this could have happened to me. Because sometimes life is about luck, bad things can happen, at any time-no matter how careful you are, and today I was very lucky.

Two days later Harper got into my handbag and injected himself with his Epi-pen. Into his kneecap.
10 minuets of non stop screaming, a frantic mother trying not to scream herself, calling an ambulance. A heart and blood pressure check, and everything is fine. Again the guilt.

One day later and Harper's in hospital after an asthma attack, the day after that and he's on oxygen with a lung infection (mild Phenomena) I didn't sleep for 40 hours, Harper didn't do much better.

He's home now and getting better each day. But it was terrifying. No one wants to see their baby sick, he coughed so much he vomited, as he gasped for air his chest and tummy moved more than I've ever seen. His breathing was noisy and fast, and it was scary. And as the machine alarm sounded and they began giving him oxygen. I looked at him at thought what if he gets worse, what will I do, but he didn't, he got better and again I was lucky.

The week I was lucky.