The way it is.

We are still here. just. I could tell you the reason I haven't blogged is because I've been busy, which is partly true. But really I'm just not feeling it. To be honest I have been having a hard time lately. 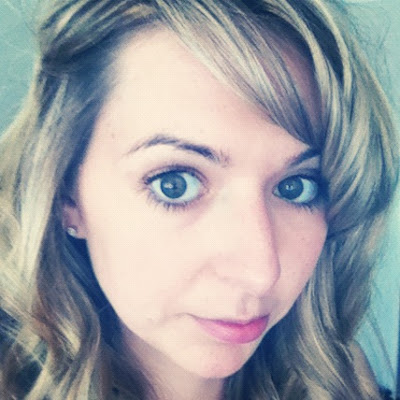 Having a two year old and newborn is hard. really hard.
Lately Harper has changed...

I don't know if it's the "terrible twos" or something else (Charlie) but our days seem, long and hard. He doesn't listen to anything I say, all day everyday, he hits the dog, climbs on bookshelf, walks along the couch edge, screams, whines, won't eat, throws food the list goes on. I feel like I can't cope, I'm telling him off all the time. I sometimes feel like he is so out of control I can't take him out. I hate that I'm even blogging about this, I go to bed thinking of the day and feeling guilty. Every night I say to myself I will make more of an effort tomorrow it will be better, but it's not. Am I doing something wrong? I know he probably needs to be outside more and go out more, but I'm tired it's getting colder and its hard to pack up two kids and go places. I think he's having trouble adjusting to having a sister,  he wants to have his dummy all the time and be wrapped up "like a baby" he even asked me if he could have milk from mummy's boobs. Poor little guy, I need to make more time for him. Hopefully that will help. 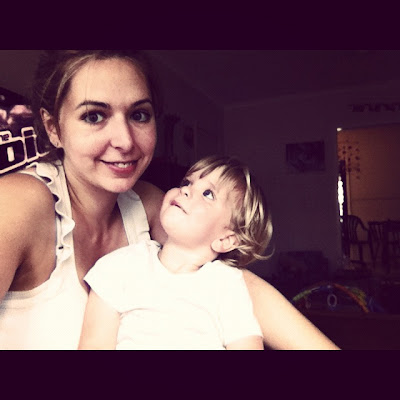 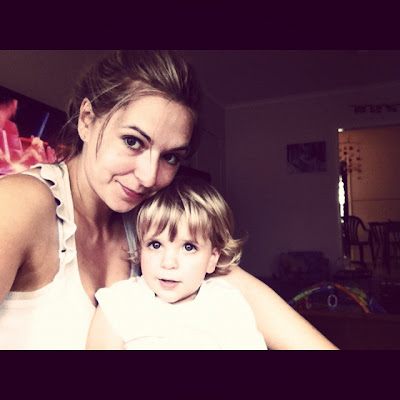 Charlie still won't sleep during the day unless she's in my arms or the carrier. I think she might have silent reflux, we took her to the GP, who said all babies have reflux problems and gave me a shitty print out, pfft. She cries in the evening, a lot. It takes me around 3 hours of walking/rocking just to get her to sleep almost every night. Every time I manage to put her down after she falls asleep she wakes up within 10 to 20 minutes.
I love wearing her and having her close but sometimes I want a break, my back hurts, I have a million things to do. I know this time is short and I enjoy just holding her but I just don't have the same amount of time as I use to. 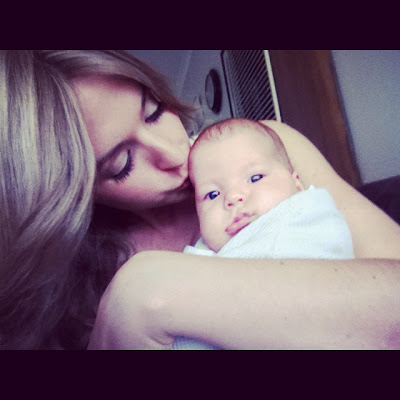 I hope this post doesn't seem harsh, I love both my children very much. It's just hard, you know.
Labels: hard times, trouble coping with two children, two under two