There were 3 in the bed and the little one said... 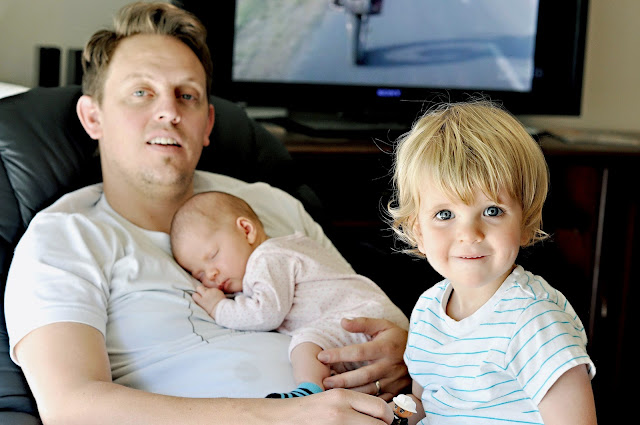 We are dealing with some sleep issues. I'm not even sure they we be called issues if we were living in a different time or country.
Charlie wants to sleep on my chest all the time, she wont sleep in the cot. And wakes up and cries every time I try to put her in. Can I blame her? Not really, she's spent the last nine months inside me. Doesn't it make sense she happiest when she's with me, instead of in a big cold cot. 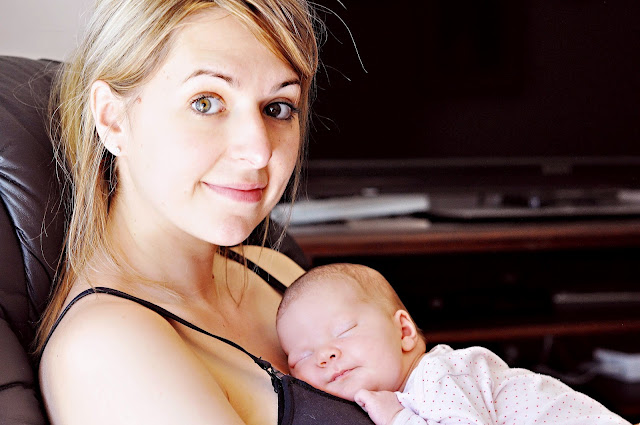 I hate the amount of pressure mothers go though to be perfect. Is it just me?  I'll be honest I'm terrified, terrified of stuffing up. Dummies, co-sleeping, rocking to sleep, routines and baby-wearing?
When did raising children become so complicated? When did we stop doing what feels right?
The bar for motherhood is so high these days. There is more pressure on parenting than ever before and if you're not careful, it can strip some of the pure joy out of parenting. I know I'll make mistakes, I've made plenty with Harper but I don't want to. I know its unrealistic, that I can't be perfect. But the world we are living in today expects it. And lets be realistic most of us want the best for our children. We want it all and finding the balance...  well its hard.

So now I'm faced with the question of co-sleeping, I'm not against co-sleeping. At all. I love the idea of a little warm body cuddled up to me, waking up to a smily face. Its more a fear of a tiny newborn in the bed with me, the idea something could happen while I have her in the bed has me up all night trying to resettle her in the cot. And it's driving us both insane.

It wasn't like this the first time around, Harper took to the cot straight away, we didn't have these problems. They say each child is different and the last three weeks have show me just how much. 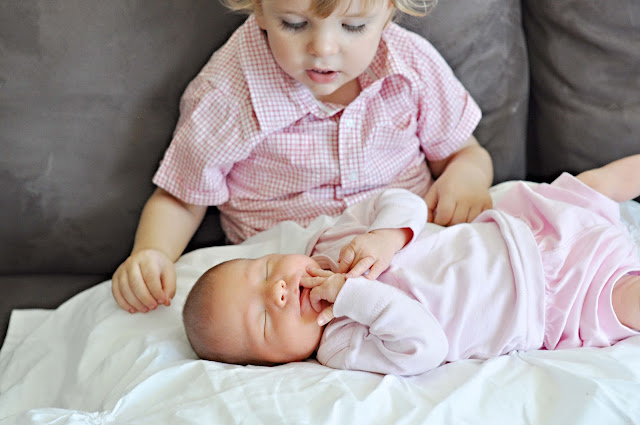 Today Charlie is 5 weeks, we have been co-sleeping the last couple of weeks. It is so much better, she has started sleeping for 3 hour blocks and the last couple of nights has even done one 5 hour block. We are getting more confident having with her in bed with us.
I'm so glad I decided to give up on getting her to sleep in the cot. I'm still working on getting her to have day sleeps in the cot (Instead of me holing her) but if she doesn't want to we cope. I'm trying to give her what she needs, without worrying about forming future bad habits and I'm deffintly trying to worry less about what other people think is the right thing and going with whats right for us.
Labels: co-sleeping, motherhood.