Today I have a 19 month old

Harper's talking has picked up so much in the last week! He's blowing me away using three to four word sentences and will repeat anything we say. I'm having so many moments where I look at him and think did he really just say that? As if its impossible that one day he will talk.

He is beginning to listen to what we say a lot more, but still ignores me most of the time, hay at least it's improving.

Is stating to understand different genders and points out when he see's a man really loudly, I'm just waiting for him to add doodle to the man, he sometimes does the man doodle man combo but we've been luckily enough to avoid this wording in public, so far.

Is pretty easy going, although he is super active, he doesn't really have tantrums unless he's overtired.

When we turn into our street he starts calling our dog, Tella over and over until we get home.

Sings songs all the time.

Loves plans and sometimes notices them in the sky before I do.

Has done two wee's on the potty.

Counts to ten but forgets one and five every. single. time.

Is a pretty rad little boy! Love you bear. 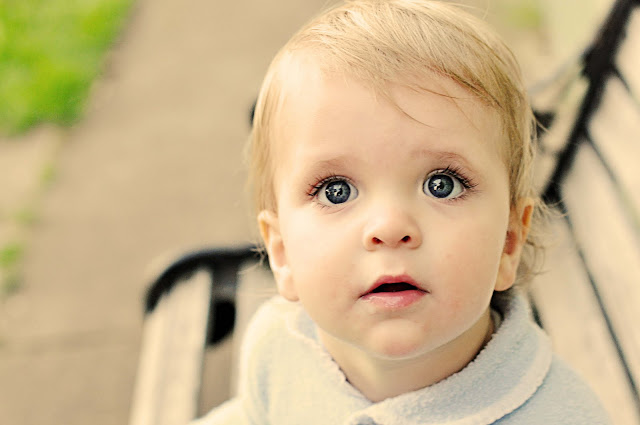